The Geography of the Criminal Corpse: Magic, therapies and bodily pieces across Europe. By Francesca Matteoni

Posted by Emma Battell Lowman in The Power of the Criminal Corpse on January 19, 2016

I have been involved in the first two years of the project as a postdoctoral researcher working on the medico-magical employment of the criminal corpse’s pieces: hands, fingers, blood, corporeal fragments, but even those objects who had a direct contact with the body, such as the rope, or more intangible, mysterious substances like the soul itself. Lots of information came from European newspapers and folklore records. The free access to whole digitized books, magazines and texts through archive.org or Project Gutenberg surely sped the timing, but folkloric sources can be tricky, not completely accurate and reliable. While they help to evaluate the presence of the belief in the power of bodily remnants within a determinate region, specific, documented cases might be missing; years and places might be vaguely assessed or … the author might have added his personal style to the story, probably improving the literary quality, but not necessarily the historical value. So I travelled to Switzerland, Spain, Sweden, Germany and I used my weeks in Italy to visit the National Libraries in Rome and Florence. 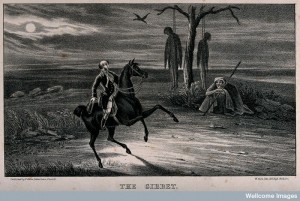 Evidence about the use of the hanged man’s hand to cure warts and skin tumours mainly come from England, even if examples of either the executed or the executioner’s touch are widespread in Europe. The potency of their touch is specular to the one of Medieval French and English kings, described in Marc Bloch’s The Royal Touch: Monarchy and Miracles in France and England. Criminals and executioners on one side, kings on the other, what these figures have in common is their marginal status – infamous in the first case, wonderful and admired in the latter. Much of the findings ended up in ‘“A Virtue Beyond All Medicine”, a joint article in which Professor Owen Davies structured ideas about the hanged man’s hand according to an historical perspective. 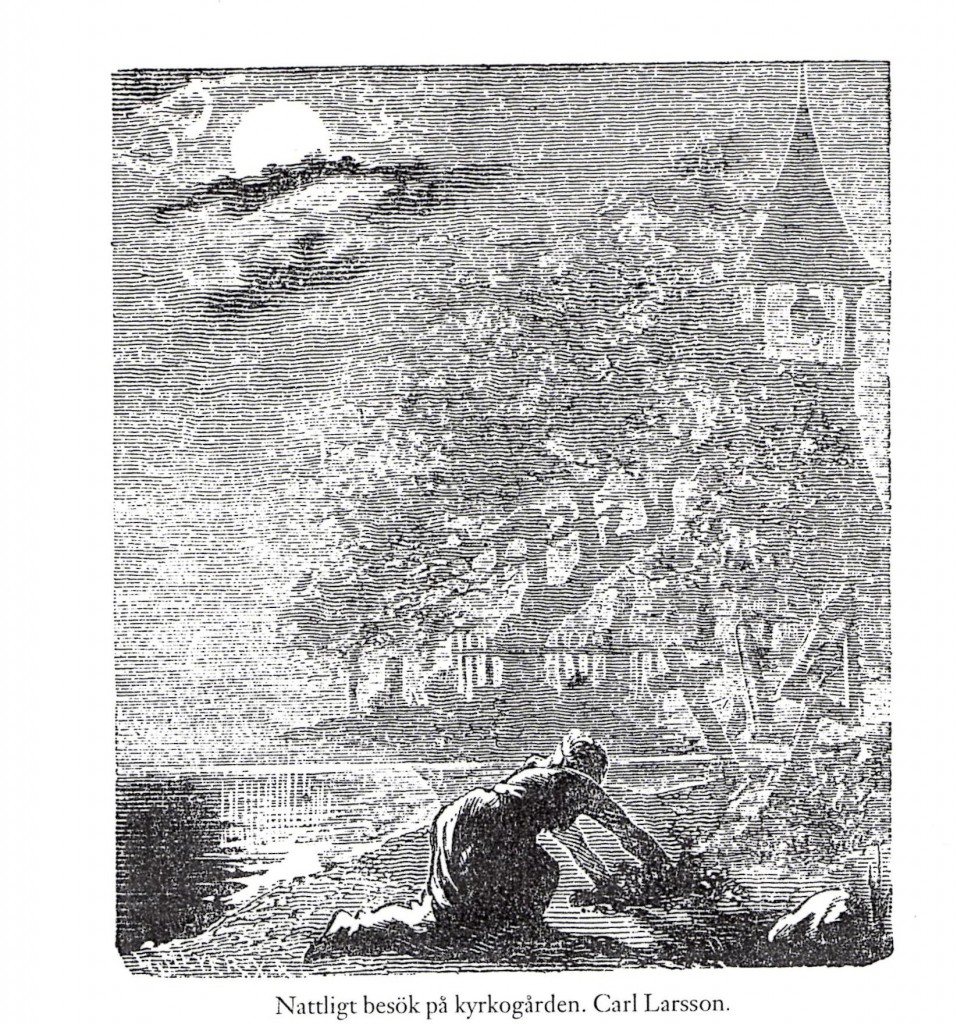 My visit to the National Library and the National Archives in Madrid provided some interesting articles and reports about magic, bones and, above all, the properties of grasa humana, human fat. During the trips to Germany and Sweden I verified and found accounts about blood-drinking at the scaffold. The winter mornings spent in the Nordiska Museet Arkivet in Stockholm were especially fruitful: I went through accounts about the uses of the criminal’s blood and the hanged man’s rope. This last appeared connected to a very special kind of murderer – the suicide. Suicides were the most relevant criminals also in some primary sources I recovered in Bern, where the graveyard substituted the gallows as the main scene. The posthumous existences of the corpses constituted a source of fear within the community, whose members tried to annihilate the dangerous untimely dead, taking peculiar precautions at the burial and placing the disquieting body inside reserved areas.

Beliefs about the suicide’s fate bring clearly to our attention the emotional response of people to extraordinary deaths and to the potential of the corpse. What role did emotions and imaginations play in the therapies? Were they independent from the moral conduct of the dead, from its former social identity? Was the criminal completely redeemed at the gallows? And, on the contrary, how did dying in mortal sin (i.e., suicide) affect the view of the corpse? Or, to put it in other words, did the state of the soul influence criminal bodies’ curative features? Thought of as relics, blood, hair, fingers, bones immediately recall the afterlives of saints and the miracles attributed to their physical remnants, imbued with holy spiritual energy. 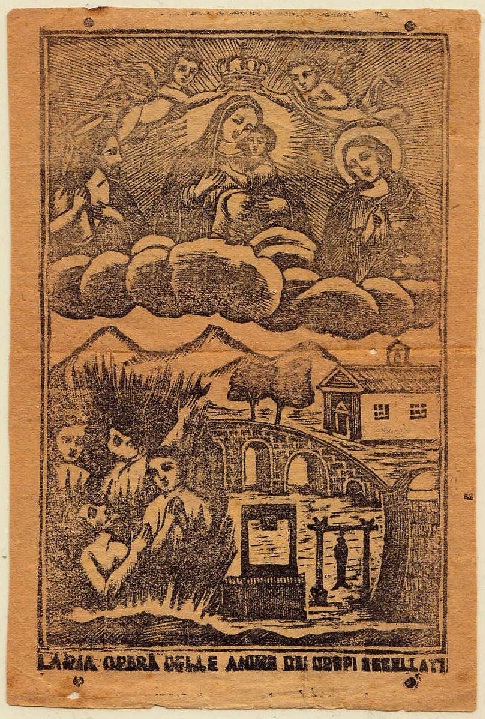 Ancient lithography representing the elements of devotional practices towards the holy souls of the executed in Sicily.

Prayers, folklore and customs from Southern Italy, with significant variations from other Italian regions, testify that even the souls of criminals had their part in the devotional practices of the population. Invoking the holy souls of the executed, le santissime anime dei giustiziati, who dwelled for a long time in Purgatory, people established a compassionate connection between the actual and the heavenly world. The Catholic and political context of places like nineteenth century Sicily, where the bandit might be seen as a popular hero who opposed the Bourbon oppressor, strongly connotes the concept of “holy soul”. But an idea of the soul, more generally understood as the principle of physical and spiritual life, was surely at work in all the different uses of the corpse’s parts. How it was related to issues of identity, power and morality remains one of the real challenges of this kind of research, the blurred landmark between concepts of life and death.

is a historian and folklorist whose main fields of interest are the history of witchcraft and the supernatural; medical folklore and the body; traditions and beliefs about animals. She is also an Italian poet and writer and has published several poetry books and a novel. She is currently teaching classes on the history of medicine and Renaissance philosophy in some American Universities in Florence and conducting workshops on fairytales and poetry in a small village on the hills of Northern Tuscany.