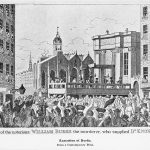 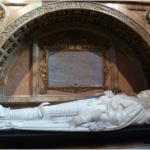 During the past three years a key part of my research as part of the Criminal Corpse project has been to trace the people who suffered the last punishment of the law from their capital convictions before the criminal courts to their public executions upon the scaffold and the post-mortem fate of their bodies. […]