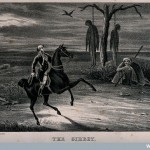 The Geography of the Criminal Corpse: Magic, therapies and bodily pieces across Europe. By Francesca Matteoni

Posted by Emma Battell Lowman in The Power of the Criminal Corpse on January 19, 2016

I have been involved in the first two years of the project as a postdoctoral researcher working on the medico-magical employment of the criminal corpse’s pieces: hands, fingers, blood, corporeal fragments, but even those objects who had a direct contact with the body, such as the rope, or more intangible, mysterious substances like the […] 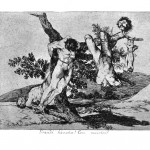 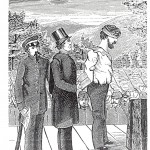 Writing the Magic of the Criminal Corpse. By Owen Davies

Posted by Emma Battell Lowman in The Power of the Criminal Corpse on November 2, 2015

It is that time in a major research project when the final outputs are being worked on. In my case that is co-writing a short monograph entitled Executing Magic: The Power of Criminal Bodies. This will explore the magical ‘life cycle’ of the criminal corpse from the seventeenth to the early-twentieth century. The book […]