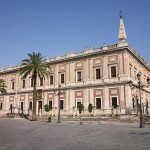 During my research trip to Seville in January 2014, and then again in March, I had the opportunity to visit the exhibition Pacífico: España y la aventura de la Mar del Sur (Pacific : Spain and the adventure of the South Sea). It was hosted in the magnificent building situated between the Cathedral and the Real […]

In my research on the penal colony of Sakhalin, I recently stumbled across two photographs I found to be particularly interesting. Both are images of indigenous women who lived in the eastern Russian empire during the late nineteenth century. Although the photographs hint that the women’s lives were vastly dissimilar, both represent an indigenous response […] 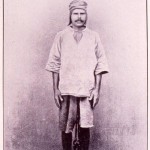 Towards an Evolutionary History of Penological Information in Modern Japan

Posted by Clare Anderson in Carceral Archipelago on April 16, 2014

By Takashi Miyamoto, CArchipelago Project Researcher   The history of modern prisons in Japan started with efforts to translate information on penology from western countries and their colonies. Kangokusoku Narabini Zushiki (Prison Rules with Figures), the first prison regulations written by Ohara Shigeya in 1872, reflected the information he obtained during his tour to Singapore […] 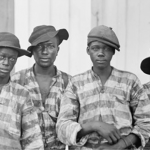 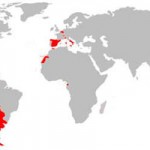