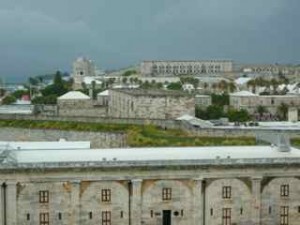 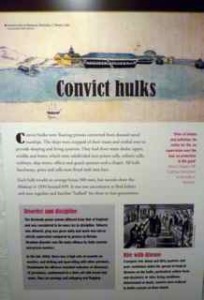 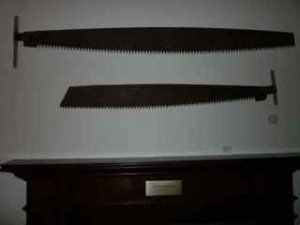 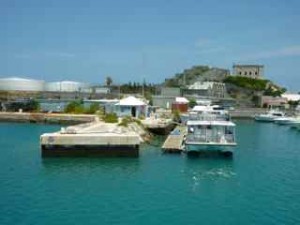 68 responses to “The Convict Hulks of Bermuda”