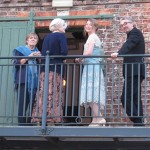 Inside a new production of Brideshead Revisited, York Theatre Royal There is a moment in Brideshead Revisited when Charles Ryder observes to Julia Flyte that he and she could be characters in a play: “It’s like the setting of a comedy,” I said. “Scene: a baroque fountain in a nobleman’s grounds. Act one, sunset; act […] 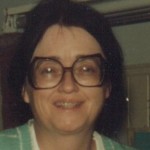 Posted by Barbara Cooke in Waugh and Words on September 11, 2015

About two years ago, Alexander Waugh acquired the personal archive of the Canadian scholar Winnifred M. Bogaards. Dr Bogaards is a hugely important figure for the Waugh project; she collaborated with Charles Linck, Bob Davis and Don Gallagher to create the first comprehensive bibliography of Evelyn Waugh in 1986 (which we are now digitising and updating) […] 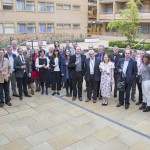 Last month saw the international conference – Evelyn Waugh and His Circle: Reading and Editing the Complete Works finally come to fruition. It has been a common topic of conversation ever since I started working on the project in January 2014 but had always seemed strangely far off and abstract in the way big events […] 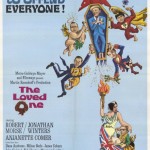 Waugh and the Oliviers

Posted by Rebecca Moore in Waugh and Words on March 9, 2015

In light of the V&A recently making available around 200 previously unpublished letters between Laurence Olivier and his then wife Vivien Leigh I decided to do some searching of Waugh’s letters and diaries to see if he ever referred to the pair. Along with references to his attendance at the 1955 production of Titus Andronicus […] 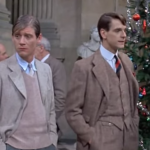 Posted by Rebecca Moore in Waugh and Words on December 16, 2014

‘The most wonderful time of the year’ is quickly approaching. Over the next week or so many of us will skitter into the overheated realms of corporate Christmas in a slight panic, hoping to find the perfect present.   However, Evelyn Waugh was particularly dismayed in 1946 to find that hardly any of his […] 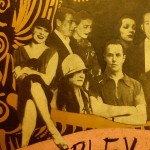 The Sweet and Twenties

Posted by Barbara Cooke in Waugh and Words on August 20, 2014

If you’re mad about the twenties, why not join us and Party Like it’s 1929?   One of the most joyous things about my work as Research Associate on the Complete Works project is that it falls to me to keep the university library well stocked with all things Waugh. As well as ordering in […] 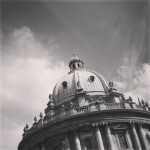 A Trip to Oxford

I was recently in Oxford on the trail of Evelyn Waugh’s contributions to the University magazine The Isis. This was my first ever visit to Oxford, and though I was expecting to find the ‘gables and cupolas, exhal[ing] the soft airs of centuries of youth’, nothing quite prepared me for the outstanding beauty of […] 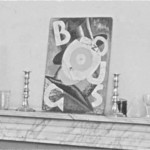 Vile Bodies: The photograph! The painting! The half-finished book!

Posted by Barbara Cooke in Waugh and Words on April 14, 2014

The following is a guest post kindly supplied by Duncan McLaren.   In the spring of 2011, when my book Evelyn! Rhapsody for an Obsessive Love was listed for publication by the now defunct Beautiful Books, Alexander Waugh kindly provided me with scans of several photos that he suggested I might use for publicity purposes. […] 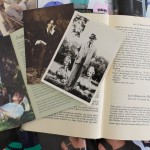 Posted by Rebecca Moore in Waugh and Words on March 21, 2014

Evelyn Waugh is probably not the first person that comes to mind when you think of dictators of style. But he was not above picking apart the trends of his time – in particular the fashion for nostalgia. In his article ‘Let Us Return to the Nineties: But Not to Oscar Wilde’ originally published in […]