Posted by Sarah Wood in Library Special Collections on September 5, 2018

I have been doing the placement here for two months. My project is about the University Library’s history. During this period, I identified key individuals and significant events in the Library’s history and created a digital timeline using the software TIKI TOKI which you can view here: https://www.tiki-toki.com/timeline/entry/1067582/The-Librarys-History/. I also designed a physical exhibition which focuses on donated collections in the Library’s history. This is located in the basement beneath the stairs.

Moreover, I uploaded the chosen archives and digitized the physical exhibition by using the OMEKA software. This online exhibition is now on the Special Collections website: https://leicester.omeka.net/exhibits/show/donatedcollections

At the end, I’m very grateful to have this opportunity to work in the Archives & Special Collections Department. I learned a lot from this valuable experience, especially, how to use archives to represent our University Library’s history in different ways. I hope the timeline and exhibition can provide some useful information to those people who would like to know more about the University’s history.

It has now come to the end and it is time for me to write one final time. I have spent the past two months trying to piece together the history of the Fielding Johnson Building. Through my time doing this I have looked at many sources in an attempt to piece together this history. This was not a simple task as it was not possible to turn to one item to find out what I needed. Instead, I had to look through everything that had a link to the building in the hope that it would yield some information that could add to the history. The most useful items for information were the annual reports for the Asylum and the University as they gave a year-by-year account of what was happening. I feel that now this task is done, more is known about the Fielding Johnson Building than was previously known. However, there is still more that can be found out for most of what discovered helps create a general history of what happened. What is left to do is to create a location history that explains more about how parts of the building have changed over time.  This will be more achievable with the plans of Pick Everard, which show the later part of the building’s history from when it was the University College. Therefore, I feel I have been successful and know there is enough information for someone to read then be able to expand upon what I have done and further enhance the history of this important building. My research also revealed photos of the staff who worked at the 5th Northern General hospital, including a photo of Astley Clarke in 1919. 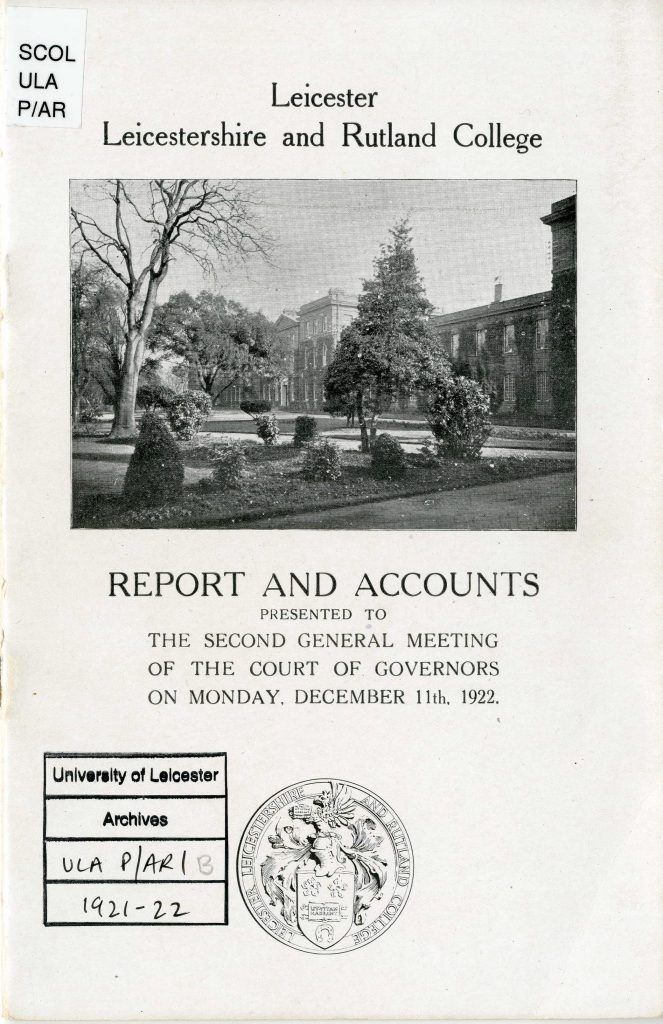 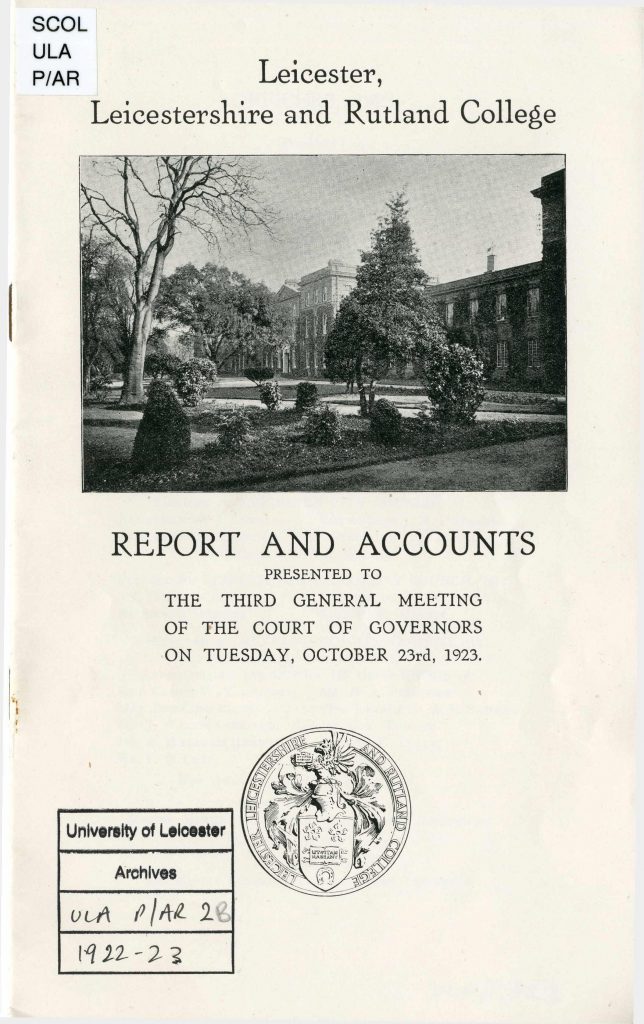 So far in my final project – I have conducted some research on the history of the Fielding Johnson Building and designed a series of maps showing its development from 1837 to the present day. With these preliminary stages complete, I could now progress to the building stage – where I would take all the work that I have done and begin to craft the interactive experience in Intuiface, using all of the lessons I have learnt and the knowledge I have gained so far.

Since I have now been using Intuiface for several weeks, I feel that I have a fairly good idea of what can be built, as well as the various different ways of creating interactive experiences. This knowledge has come from developing my own prototypes, as well as deconstructing some of the free sample experiences that are provided on the Intuiface website. In my case, the interactive map of the Fielding Johnson Building was nothing particularly complex, but building this element was made considerably easier because I had learnt how to use Microsoft Excel in conjunction with Intuiface. This greatly improves the efficiency of adding data into an experience, since only a single template needs to be made in Intuiface – which can then be filled dynamically with data from the spreadsheet. This trick can be used when dealing with a large amount of data, such as with the Interactive Map that I developed in Week 3, but here it was useful because this element uses many different Triggers and Actions, and this process was much easier to set up using templates rather than attempting to configure them all manually. 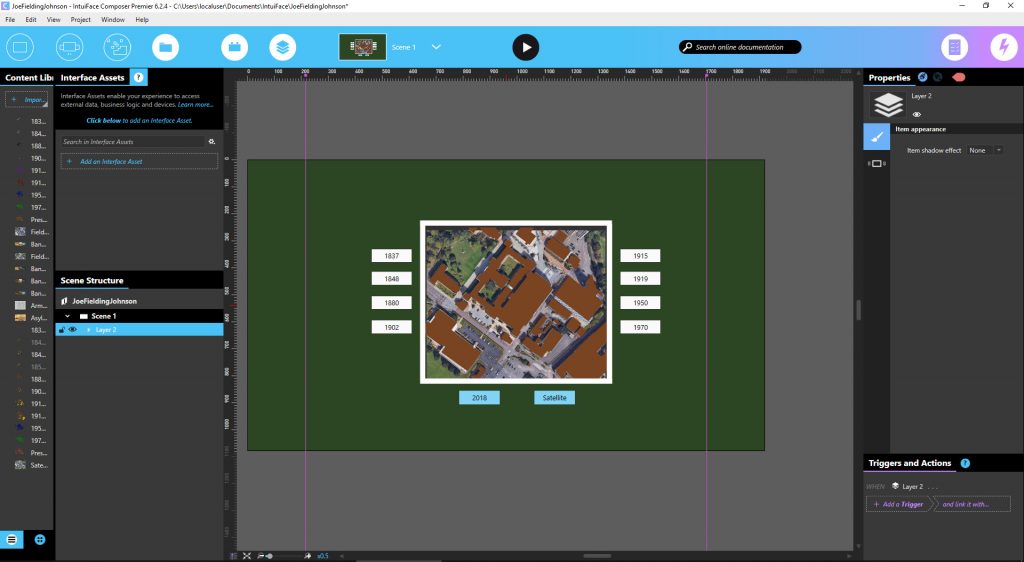 Figure 1: An Early Version of the Interactive Map

In Week 4, I created an experience that was specifically designed to run on the Interactive Wall, which was informed by some testing of the first few prototypes that I had developed. From an early stage, I knew that I wanted to build this interactive history of the Fielding Johnson Building for the Table – mainly because I believe it is better suited for interactivity with multiple users compared to the Wall – but also because I had not seriously considered user-experience design for a Tabletop, and I was eager to try it. One weakness of the prototypes that I have developed so far is that they do not easily accommodate multiple users, so I began to explore various different ways of making this possible. The method that I chose was to split the screen into separate sections so that users could interact with different elements around the table without interfering with one another. Initially, I split the screen into three sections, but later decided to reduce this to two since I felt that some elements required more space, and I did not want the experience to become too visually complex. 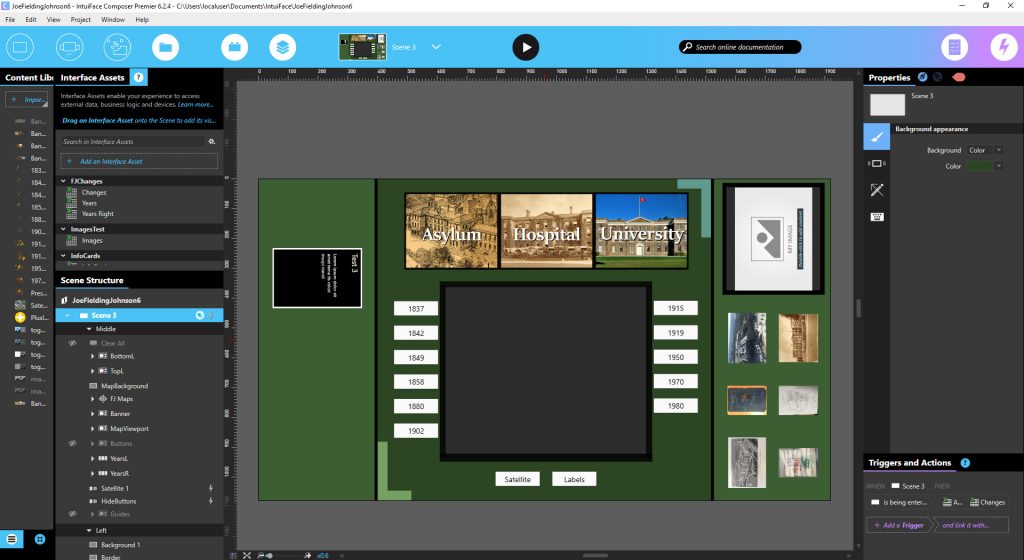 Figure 2: An Early Version of the Experience in Intuiface – showing the screen split into three sections 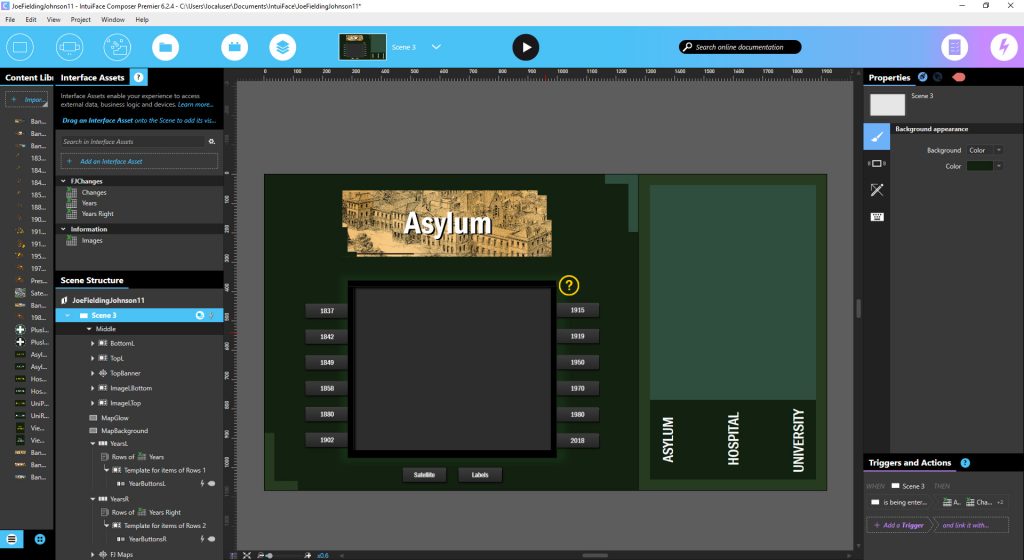 Figure 3: A Later Version of the same Experience – showing the screen split into two sections

Surprisingly, I found that the design process for this experience was fairly difficult and time-consuming. There were two main reasons for this. First, this experience had more elements and features than any previous prototype that I had developed, and it was difficult to think of a way to order all of the information that I wanted to present. Second, as this was to be my final project, I wanted to spend more effort on the design and on making the user-experience as smooth as possible, which meant that plenty of time was spent precisely calibrating various animations. Ideally, I would like to have conducted some user-testing by this point, but as the experience is still incomplete, this was not possible to do. Considering the amount of time left in my placement, it is unlikely that I will have time to complete a round of user-testing and make all the necessary adjustments, so I will probably write up a series of recommendations and suggestions, and also provide some documentation about all the work that I have produced using Intuiface.

This week, I also began to source a collection of images of the Fielding Johnson Building from various periods. Though most of these can be found on Special Collections Online, there are plenty of images that are yet to be digitised. When searching for new images of the Fielding Johnson Building, I discovered that the website Britain from Above had some aerial photographs of the site in the 1920s and 1930s, which would be useful to have for this experience. My placement manager Simon recognised that copies of some of these images were held in the archives, so I got an opportunity to retrieve and digitise them. Back in Week 1 (now a distant memory), we had learnt the basics of navigating and retrieving objects from the archives, but it was certainly useful to have this knowledge reinforced through practice. Also, handling real objects made for a nice change – after seven weeks spent purely with their digital counterparts. 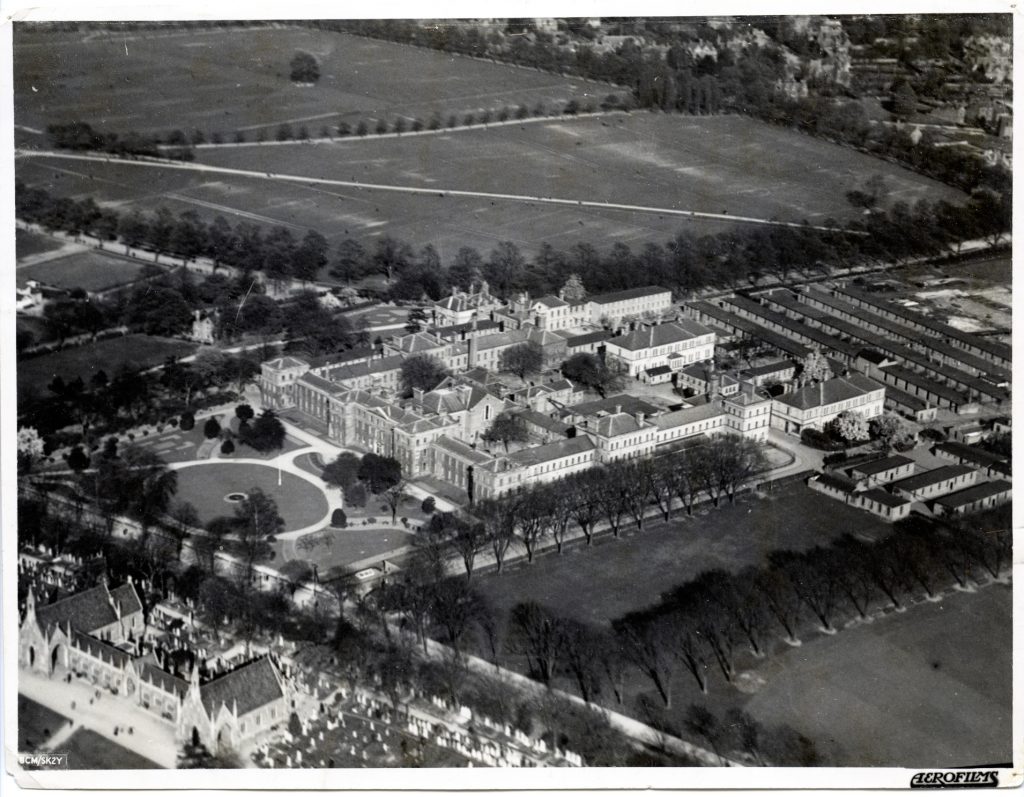 Figure 4: One of the Scanned Images from the Archives, which shows the Fielding Johnson Building in 1926 (archive reference number: ULA/FG1/1/20)

At this point, most of the design work is finished, but there is still a rather substantial amount of work still left to do. Next week – the final week of this work placement – I will finish working on the experience, conduct some user-testing, and write-up some thoughts and recommendations on using Intuiface. Hopefully, I can get all of this finished before the end of the placement, but I may have to prioritise certain tasks and cut features that are incomplete or that would take too long to finish.

This is the final blog post from our 2018 MA Museum Studies students on placement in Archives & Special Collections. On behalf of the team I’d like to thank them for their hard work and wish Grace, Andrew and Joe all the best for the future.