Decolonising the Curriculum: How is black history taught in schools?

Posted by apatel in Leicester Learning Institute: Enhancing learning and teaching on November 29, 2018 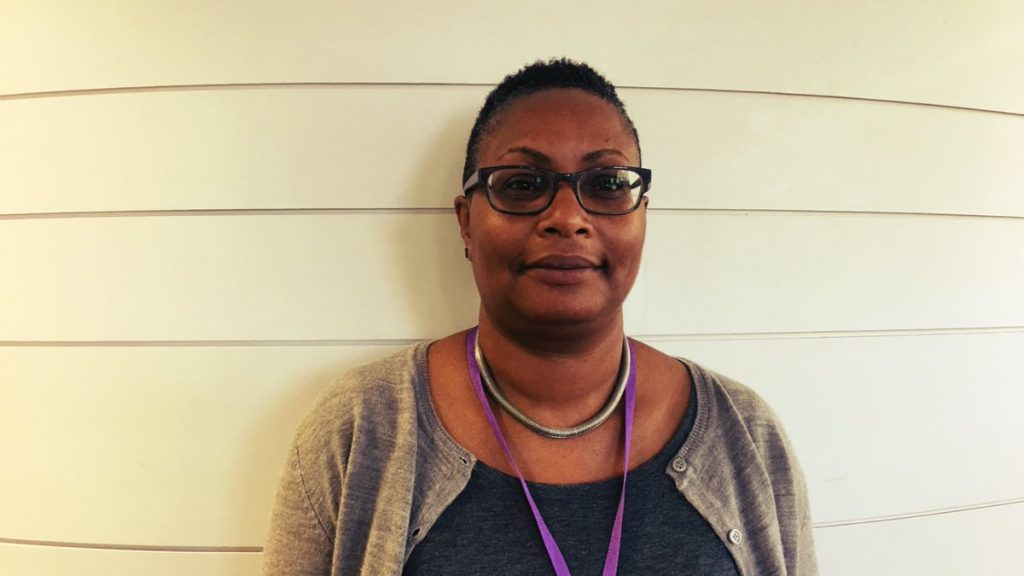 Dr Angelina Osborne has just given a thought-provoking talk on how black history is taught in schools, and it illustrates why we need to reconsider our disciplines in terms of race and gender. Firstly, certain perspectives, contributions and forms of knowledge are lost or missing, and as such our disciplines are incomplete. And secondly, the language we use, the examples we choose, are not neutral. They cast people in certain roles which is often guided by beliefs, which are inaccurate, limited and unhelpful.

The first example illustrates how perspectives can be lost and not deemed important. The Black Cultural Archive in London, the only one of its kind, contains records relating to ‘collecting, preserving and celebrating the histories of African and Caribbean people in Britain’. However, it is at risk of closure due to lack of funding – It is not classified as a national archive in the same way as say the maritime museum is, so doesn’t receive the direct government support available for such archives. If closed, these perspectives, this knowledge and evidence will be lost. The Government, or private funders, decides whether this knowledge is important and worthy of preservation. And this is not the only example; Black History Month can trace its origins to 1926 in the US, in part, a US response to lynching, murder and violence towards African-Americans since the civil war. In some areas of the UK, it is being renamed, perhaps sanitised. It is becoming ‘Diversity Month’ which again, negates the specific experiences and history of Black people and identities. This raises the question: What perspectives have been lost, are missing or are not viewed as valuable in your discipline? What impact does this have on understanding and knowledge in your discipline? More broadly, what about your discipline’s own history and development? How, and in what ways, has the production of knowledge within the discipline been implicated in the subjugation and marginalisation of others?

Angelina then moved on to examining the language and portrayal of Black people in the subject of history at Secondary School. In schools they can tend to see the key topic of Black History as the ‘Slave Trade’. The way this is taught, according to Michael Dumas suggests an ‘antiblackness’ in educational policy and language. Black people are positioned as one-dimensional, passive, and powerless. Their only role in a white cultural setting is as having been slaves, and even then as a commodity that was traded in an economic triangle, not as human beings who were forcibly removed from their homelands and families. Their capture and kidnap also had devastating impacts on the remaining communities – for example, loss of family, providers, knowledge, skills – the depth of their lost contributions cannot be summed up. It leads to a dismissal of black history, and suggests that Black people have been insignificant to the development of Britain. Portraying Black people as passive recipients of history suggests to students a negative, powerless, valueless, homogenous black identity which is hugely damaging for students.

A suggestion for the future, in the context of Black History, is to use a critical truth-telling, instead of sanitising language. For example sanitising the shame of slavery by rebranding the slave trade as “Transatlantic transfer”. Or instead, talking of a ‘Slave Trade’ focuses on the economic transactions from a white perspective, again sanitised, in stark contrast to what African Historians describe as the ‘maafa’ or disaster – a human perspective, a crime against humanity. Not a trade. The tension between these accepted (dominant white/‘western’) ways of knowing, thinking and doing, and that of other communities’ is something that exists in all disciplines. We can instead, as CLR James suggested in the 1970s, use it as an opportunity for us to extend the area of enquiry, to help us understand the multidimensionality of history [a discipline] and the people within it.   We can, instead consider what perspectives are lost or missing, and what language and narratives are used in the disciplines we teach.

Thanks to Dr Jackie Sanchez Taylor for organising this.