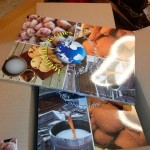 Our book ‘Authentic Recipes from Around the World’ is out

Posted by Anna Charalambidou in Consuming Authenticities on October 26, 2015

Our much-anticipated book, entitled ‘Authentic Recipes from Around the World’ (HAT Events, 2015), written by the investigators of the project (Emma-Jayne Abbots, Anna Charalambidou, Elaine Forde, Ana Martins, Hazel Thomas, Deborah Toner) and a number of collaborators and external partners has been published! This general audience book is the outcome of the AHRC project “Consuming […] 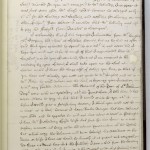