Meet Lex….: key characters in the fictional world of Adventures with Lex

Posted by jbarwick in Law in Children's Lives on February 16, 2015

Lex (and Rex) are key characters in the game we are developing as part of our ESRC-funded project, Law in Children’s Lives. Adventures with Lex is a tablet-based game being developed by our project team at the University of Leicester.  The game is being used as a research tool to explore children’s decision making processes when faced […] 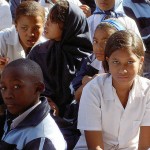 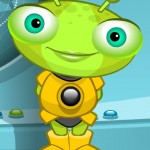 Getting Started with Law in Children’s Lives

Welcome to the Law in Children’s Lives project blog. This exciting project was initiated by Dr Dawn Watkins, of the University’s School of Law, and is being funded by the ESRC. The team, including two dedicated Research Associates, started work at the start of September 2014, and since then it’s been all go. The project […]